Almost opposite the former Hotel Grotte Bleue, is located the JK Capri, once called Hotel Continental, managed by Giuseppe Maldacena 13th, who had established a company with the brother-in-law Antonio Cimino, seaman married with Maria Maldacena.

The first plant of the Hotel Continental was a private house named Villa Bovaro, which was built before 1878 and turned into a hotel before 1885, as also witnessed by a C.W. Allers’s picture dated 1891, where the only legible word on the front of the building is «Hotel …»; at that time it belonged to Mario Canale, owner of several real estates all over the island.

The hotel address at the time was «via Bevaro 1» and the building consisted of two floors with 10 rooms on the ground floor and 8 rooms on the first floor. Since its opening under the Maldacena management before 1897 the hotel had accommodated in particular Anglo-Saxon guests. Giuseppe Maldacena, manager of the hotel, had lived in England for many years and spoke English very well: that’s why the hotel worked also as a sort of tourist information point of the island.

In the 1899 guide the Hotel Continental was exalted as the only first-class hotel with a private path taking to the beach below which, according to the toponymy research carried out in the nineteenth century by Attilio Lembo, was called «Sotto ‘a lucanda».

In the late ‘80s, during the renovation works carried out at the Hotel Métropole, which has been renamed Hotel Palatium since that period, some important fragments and archaeological finds dating back to the Roman time were found. In fact the building is located on some Roman cisterns and on the first stretch of a road taking to the harbour, always dating back to the Roman period, which lies just below the hotel. 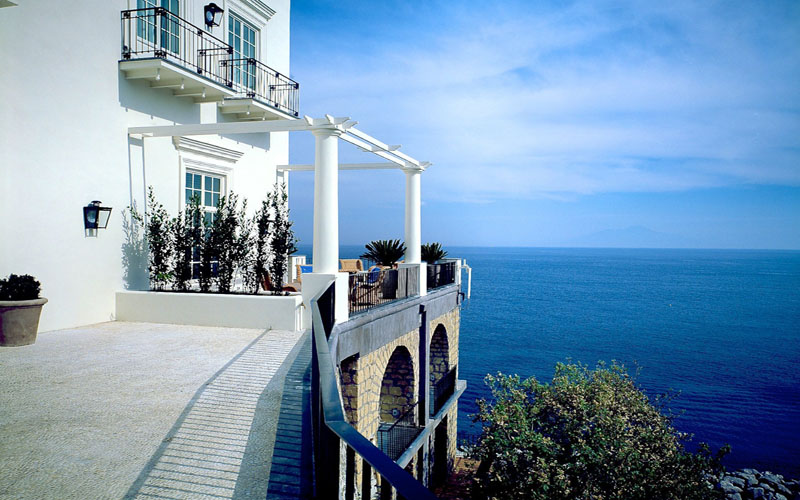 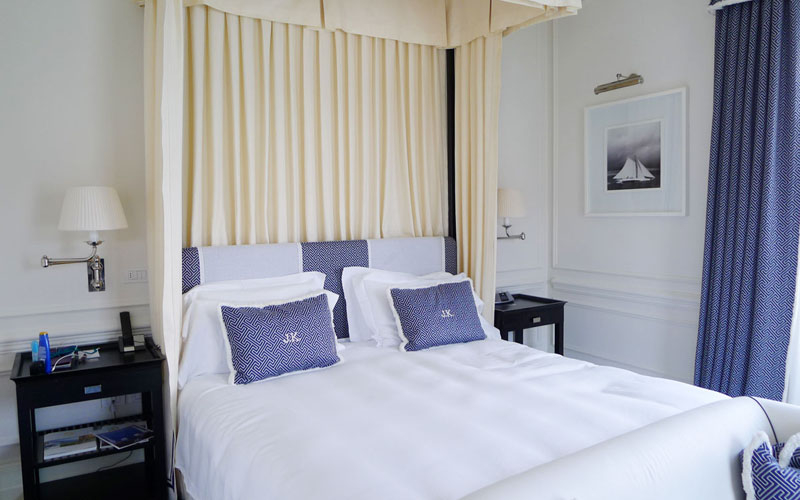 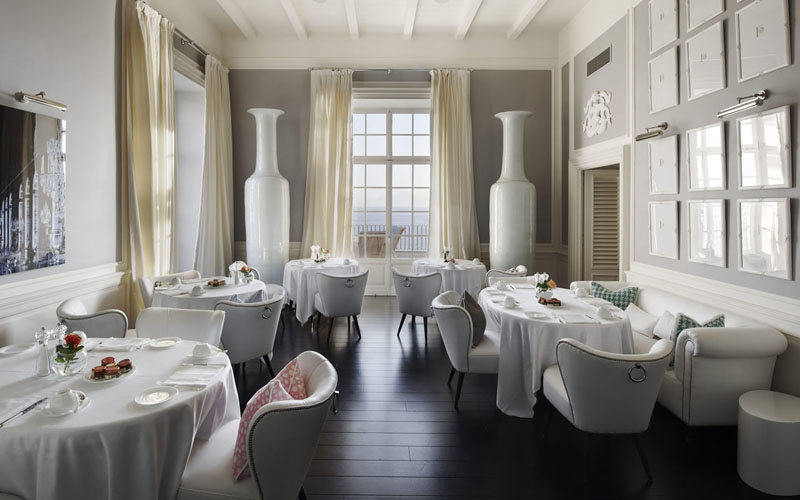 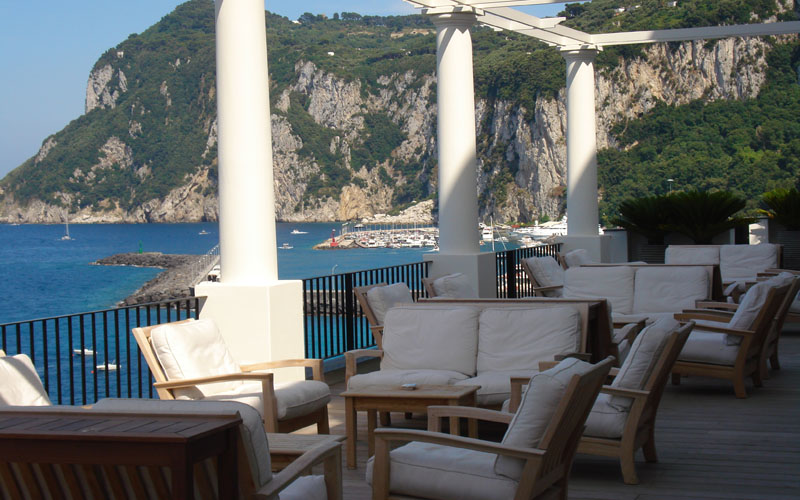